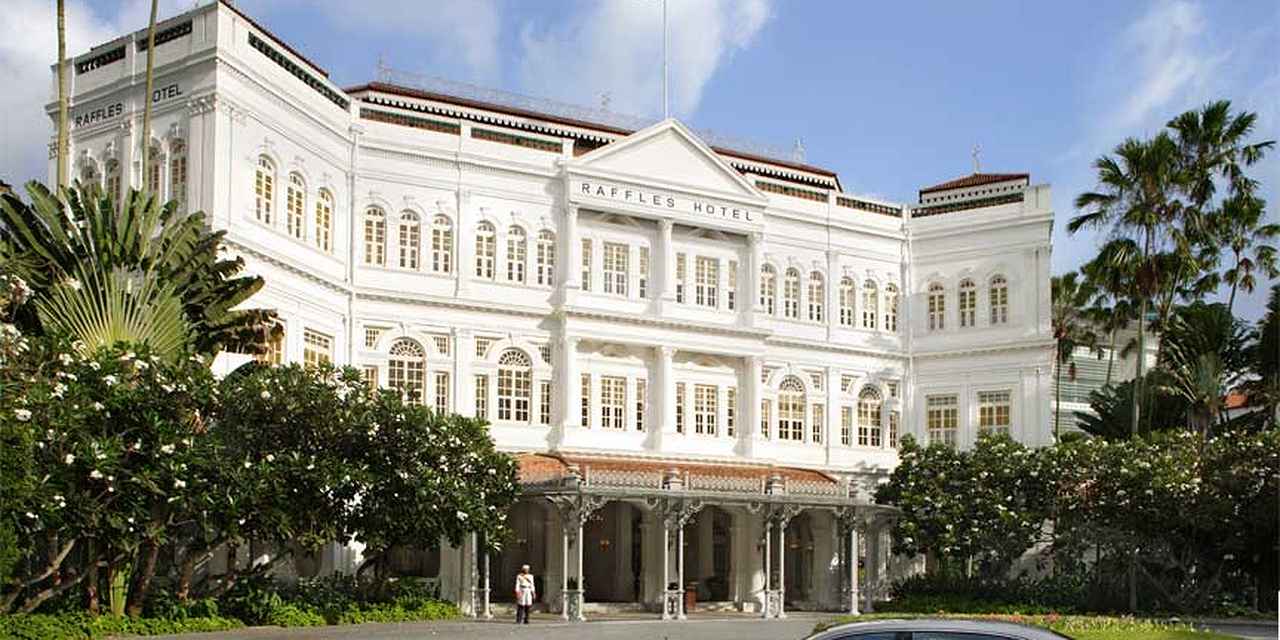 True luxury is not just about what you do, it’s about how you feel.

Raffles Hotel Singapore is the flagship property of Raffles Hotels & Resorts. Opened in 1887, it is one of the few remaining great 19th century hotels in the world. No visit to Singapore is complete without a stay at Raffles; tradition demands it.

A century after its opening, the hotel was declared a National Monument by the Singapore Government and today, its colonial architecture is beautifully preserved, allowing it to stand out from the contemporary style of its surrounding neighbours in the business and civic district.

Over the years, some of the most famous personalities have walked through the ornate wrought-iron portico. Somerset Maugham, Rudyard Kipling and Michael Jackson are among those who have succumbed to the charms of the Raffles. Today, nothing much has changed with esteemed guests such as the Duke and Duchess of Cambridge, George Bush, Karl Lagerfeld and Christian Louboutin still choosing to put up at the hotel.

Colonial-style Raffles Hotel is set amongst landscaped gardens in the heart of Singapore’s business and civic district. Visitors to the circa 1887 hotel include the Duke and Duchess of Cambridge and Michael Jackson. The Grand Ballroom accommodates over 300 wedding guests. Honeymooners and other hotel guests can enjoy one of the Experiences the hotel offers.

The all-suite landmark hotel has 103 units, with accommodation options that include Promenade Suites and Studio Suites. Suites have high ceilings, ornate furnishings, marble bathrooms, living rooms, and verandahs. To maintain the elegant ambience of a bygone era, every detail is true to the hotel’s heritage.

Singapore is known for its Marina Bay Skyline, which includes the Marina Bay Sands casino, Esplanade Park, Helix Bridge, Merlion, and skyscrapers that are lit up at night. Destinations include Gardens by the Bay and Universal Studios Singapore as well as the cultural sights of Arab Street and Chinatown. Sentosa island, highlighted by Tiger Sky Tower, is nearby.

I really want to thank the whole raffles team for making our honeymoon stay perfect! In particular I want praise the lovely housekeepers (who did a perfect job), the ladies who look after the pool/spa area and guest service for going above and beyond to make our honeymoon stay special - it is greatly appreciated! This is such a lovely property and I would highly recommend it.
Michael R

My wife and I spent one night at Raffles Singapore in transit at the end of our honeymoon. Even the 'standard' courtyard room was luxuriously appointed, with wonderful hotel staff and lovely welcome gifts and room setup. Spectacular ambience and hotel grounds. Didn't have the time to appreciate the location or many extra hotel services but Long Bar and breakfast were great. Will need to return for a longer stay soon.
James C

Escape to Raffles Singapore and surround yourself with impeccable service. 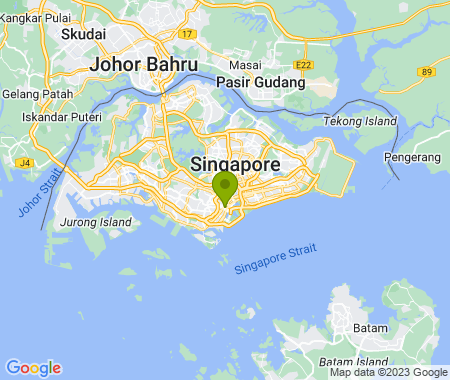 Get the latest Real Weddings