After meeting at Victoria’s Mount Hotham in 2005, romance between Erin and Ben sparked after Ben relocated from Western Australia to Melbourne in 2010.

Having kept in contact for those five years from opposite sides of the country Erin admitted things just felt “right” when they reunited. After a romantic proposal, the couple infact relocated to the west, which meant wedding planning needed to be done from interstate.

“We moved just after our engagement party at the end of 2011,” said Erin, “so we made sure we did our research and booked all the major suppliers before we left. They were all very impressed we were so organised.” 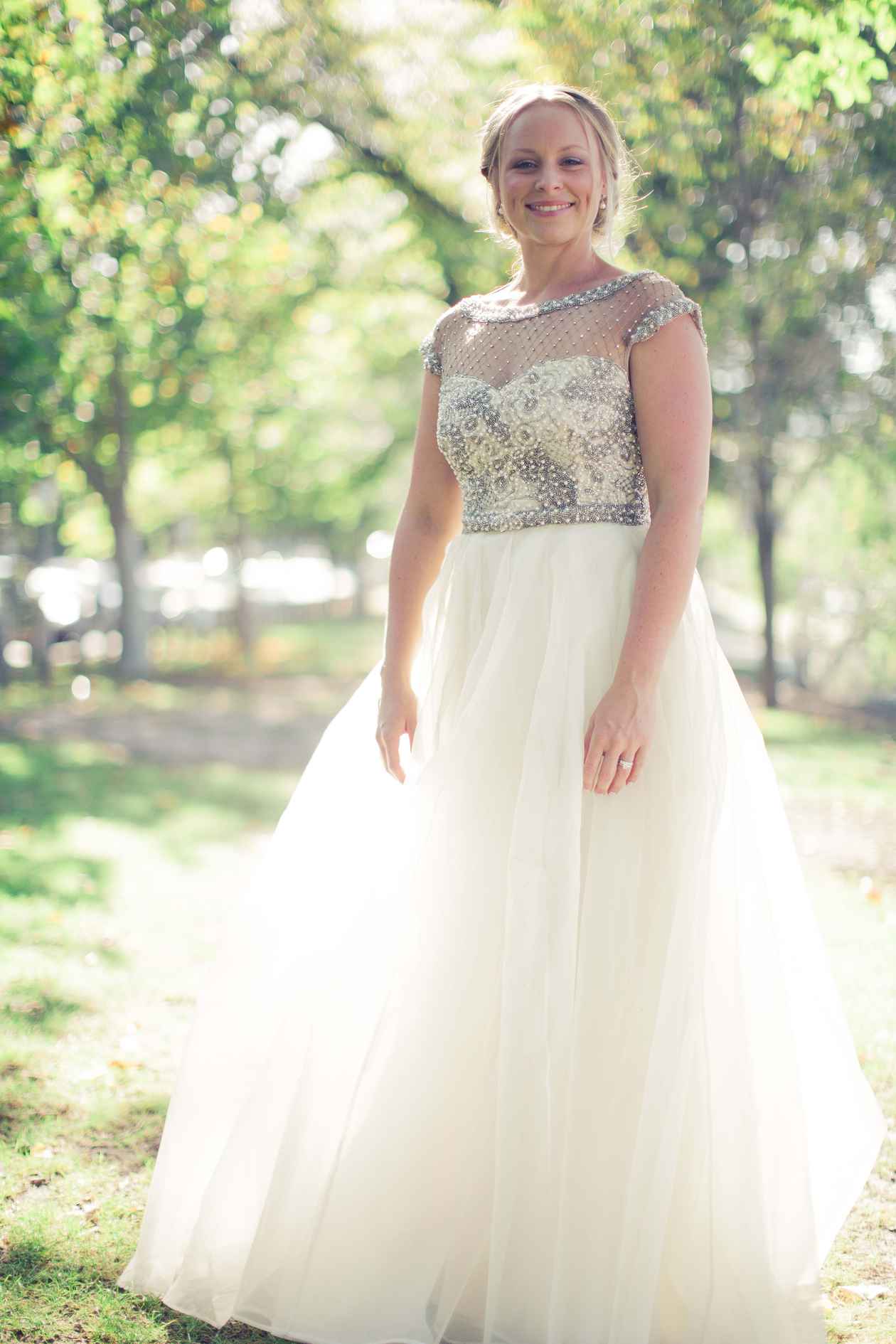 The couple chose a black and white colour palette with an overall look of elegant sophistication. “I fell in love with my gown as soon as I saw it in a magazine,” said Erin. “The detail of the beading, pearls and lace was so beautiful that as soon as I walked out of the fitting room my mum burst into tears and we knew it was ‘the one’. It turned out to be the only gown I tried on.”

The venue was romantically decorated by leading Melbourne florist, Fleur, with blue hydrangeas and tea lights, as well as wedding photographs of their respective grandparents in silver frames.

After a simple civil ceremony in Melbourne’s Royal Botanic Gardens, where Erin and Ben exchanged personalised vows, they travelled to their reception in black Rolls Royce cars. 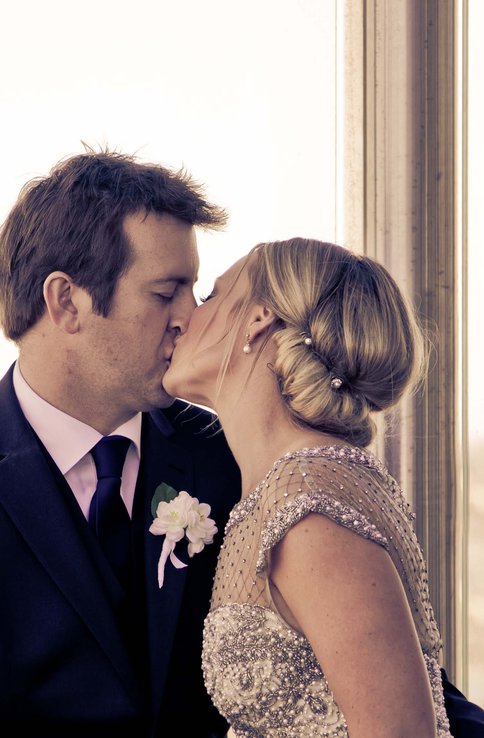 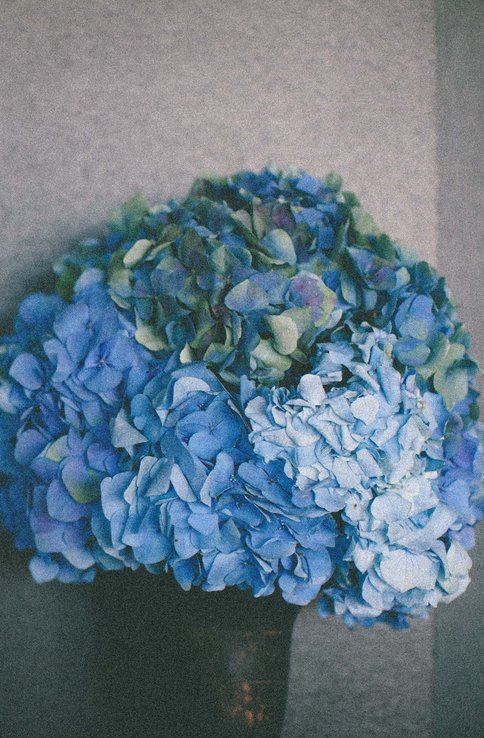 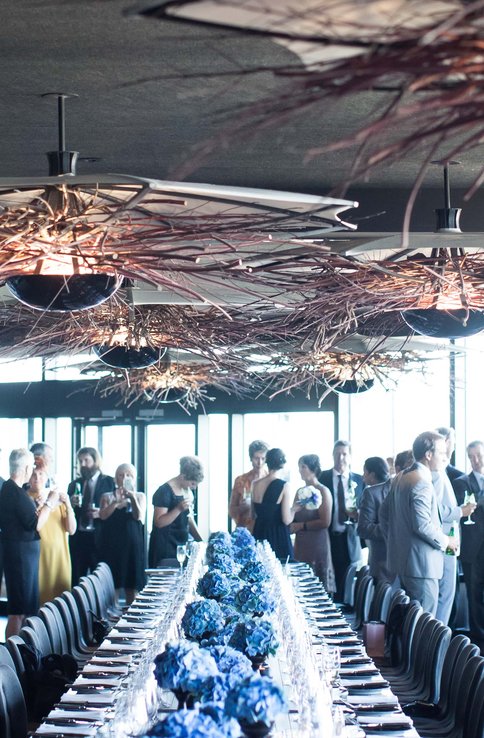 “The reception was absolutely overwhelming,” said Erin. “Our guests were seated around one long table where they looked out over the city lights towards the Dandenong Ranges.

Guests enjoyed a five-course degustation meal, as well as a traditional white fondant fruitcake decorated with macarons and the couple’s initials in dark chocolate.

“We asked my brother, Luke, to be MC for the evening,” said Erin. “He provided funny stories of when I was a little girl which everyone found entertaining and he welcomed Ben to the family as his ‘brother from another mother’. Each of our parents wrote something themselves and spoke individually. It meant a lot to Ben and I and touched our hearts.” 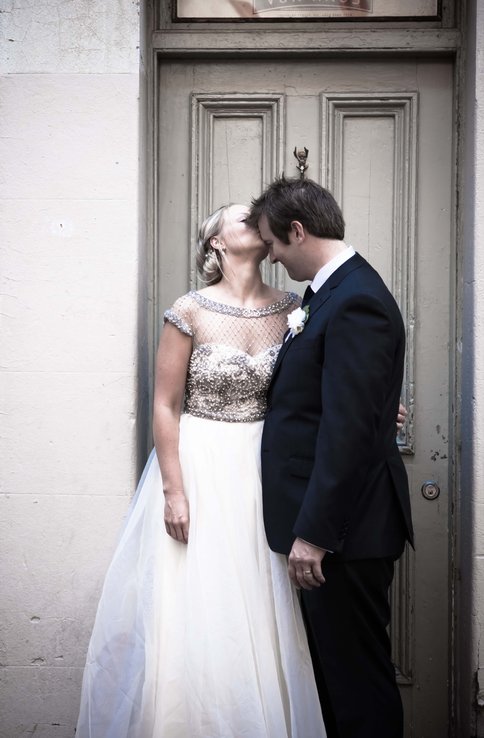 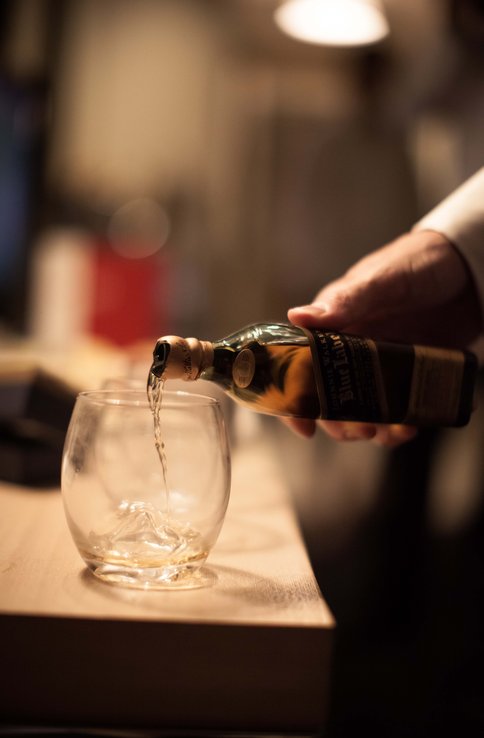 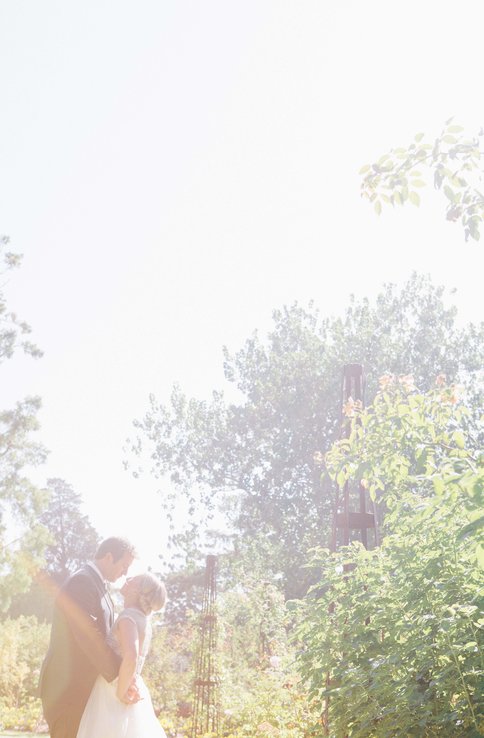