Popular television presenter Lizzy Lovette met her hotelier husband-to-be, James Wicks, while filming at his work and the pair later crossed paths during a Sunday lunch with mutual friends.

We just clicked! Very quickly, I knew he was the one,” Lizzy said.

Two years later, James proposed during a luxurious weekend away. An unsuspecting Lizzy thought they were celebrating their anniversary, and was shocked when James revealed a beautiful diamond ring during a pre-dinner drink on a private balcony.

“Of course I screamed yes!” Lizzy said. “There were lots of happy tears and then ten long stemmed red roses arrived at the door - it was a fairytale proposal; very romantic and timed with James Bond precision!” 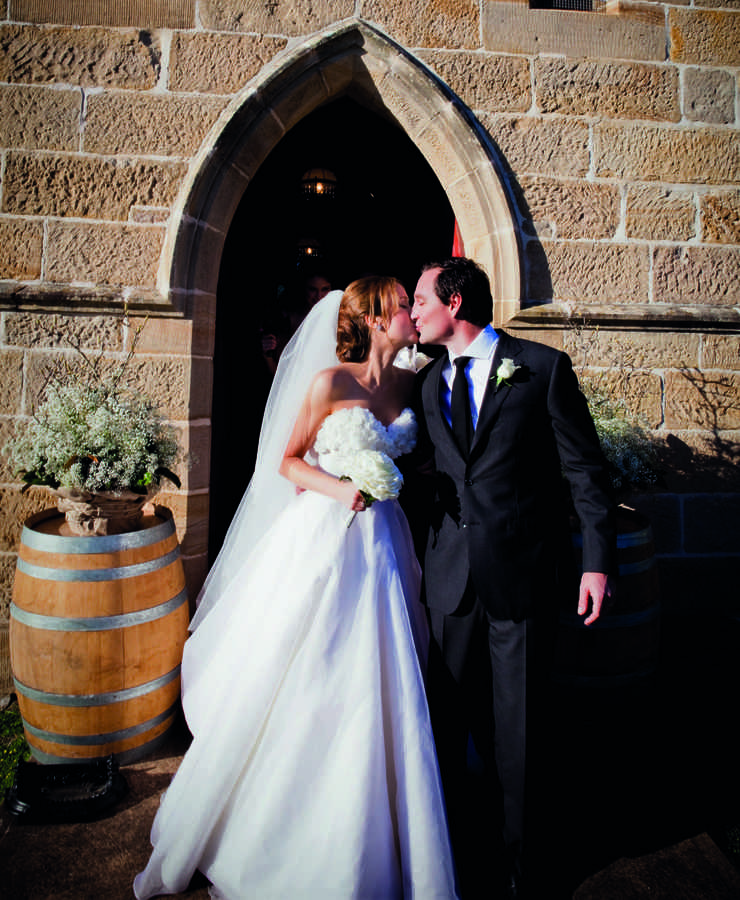 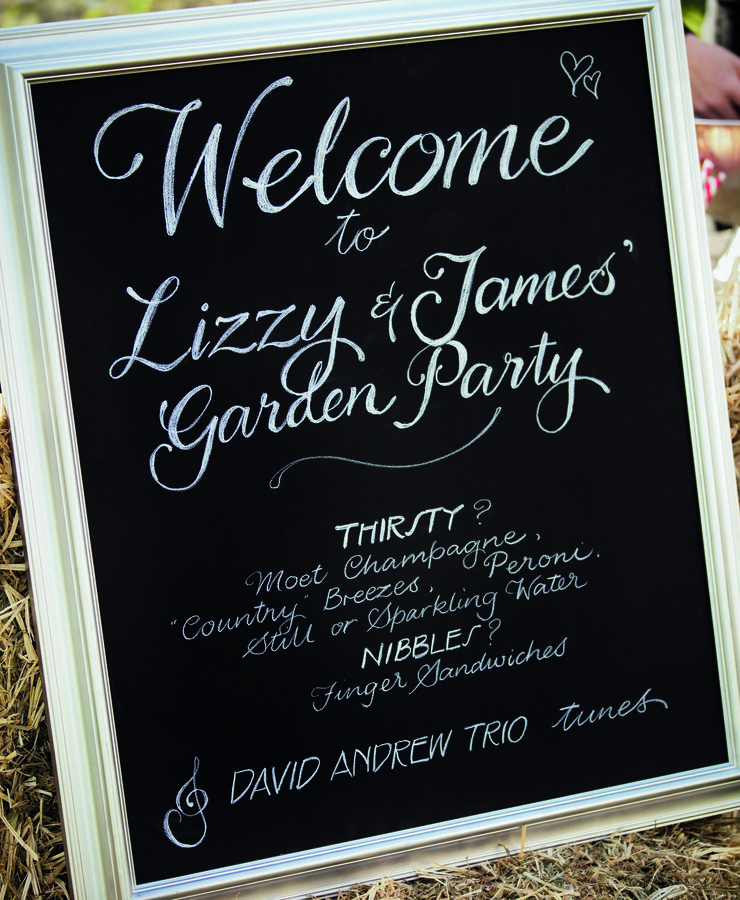 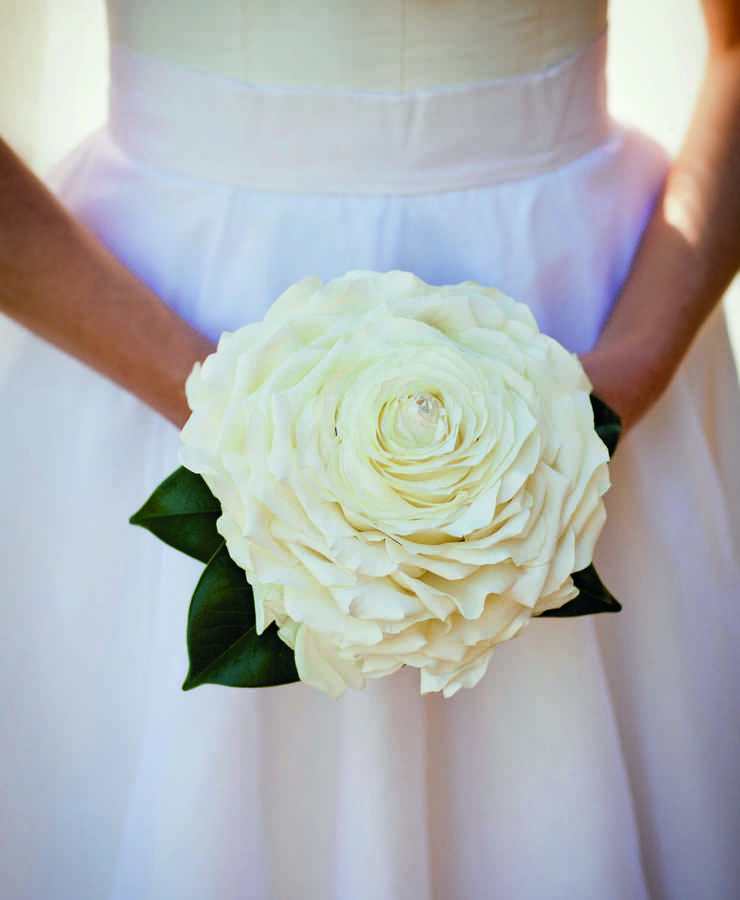 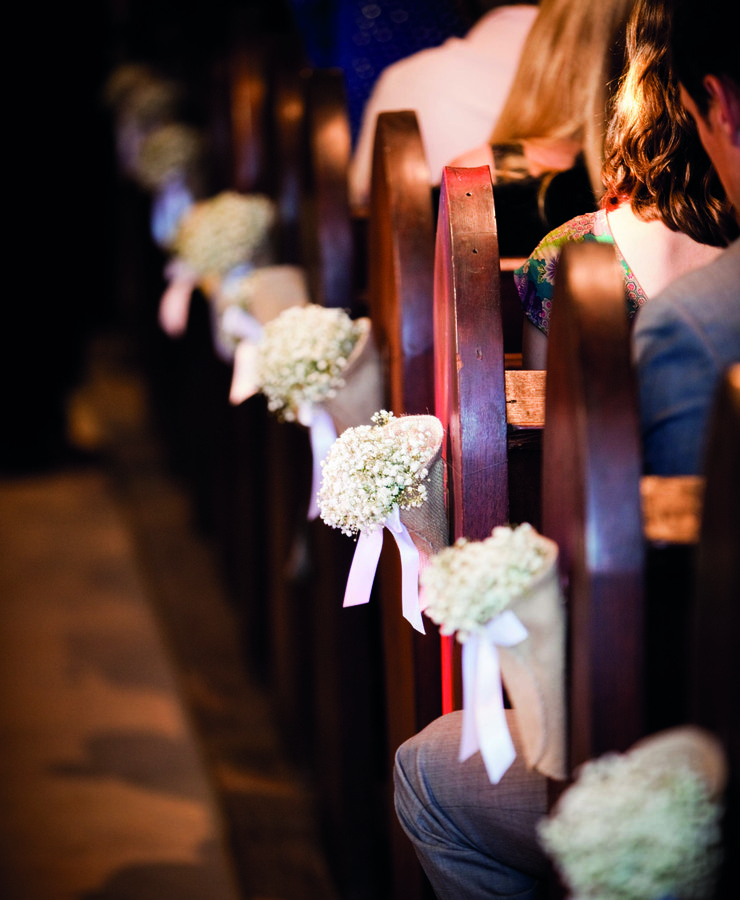 Settling on a location for the wedding ceremony was easy, as Lizzy had long ago fallen in love with a picturesque country church close to her family’s farm in Wollombi.

“It is like something out of a Jane Austen novel - I had always dreamt of getting married there,” she said. 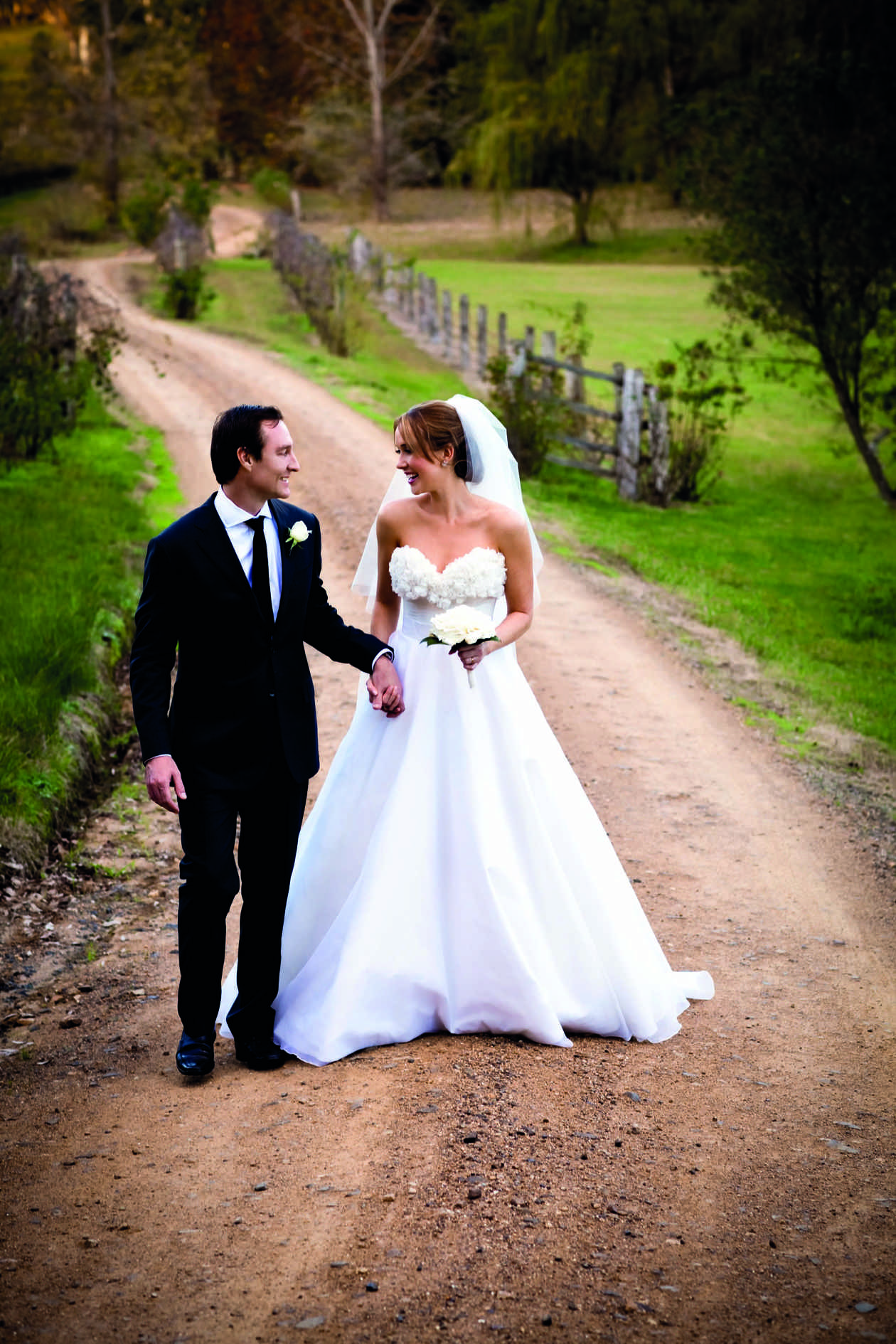 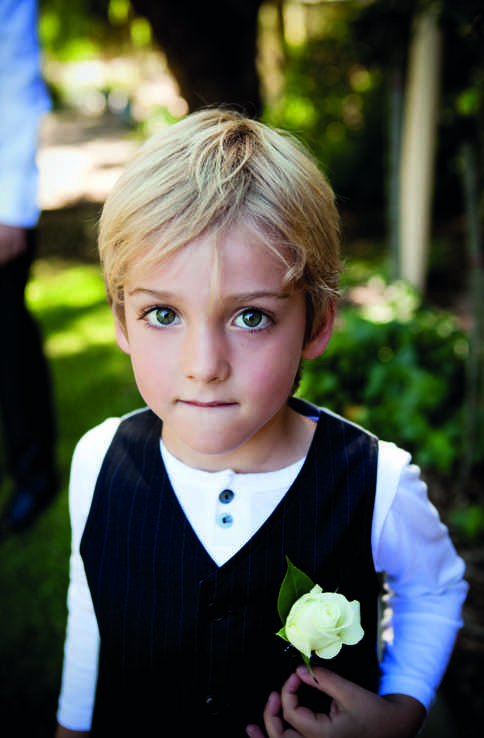 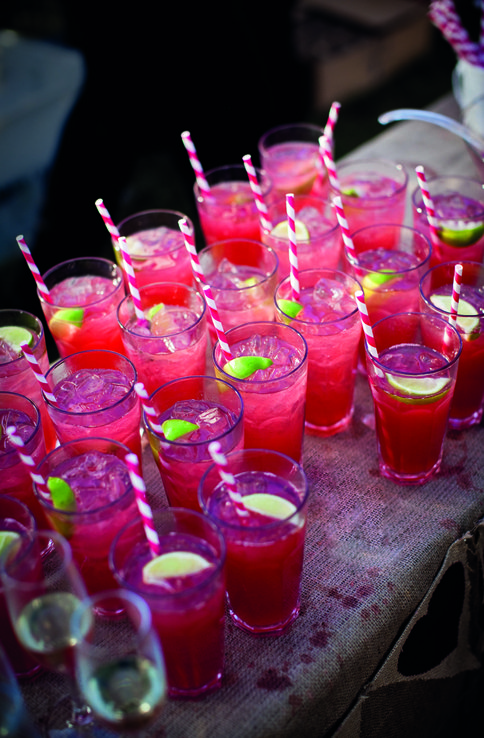 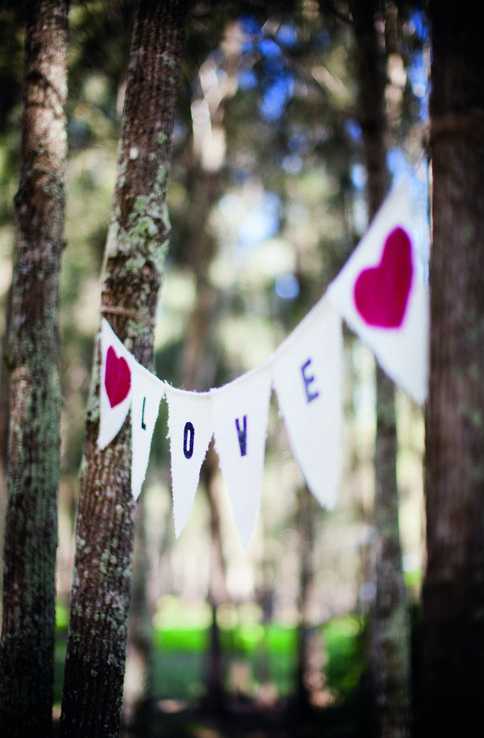 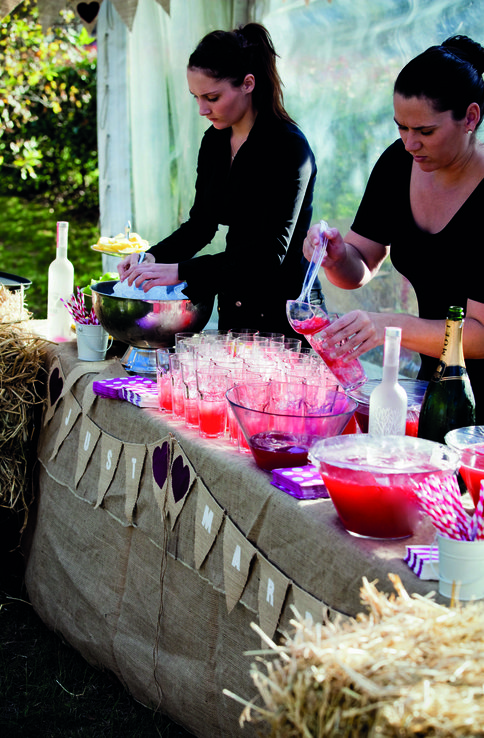 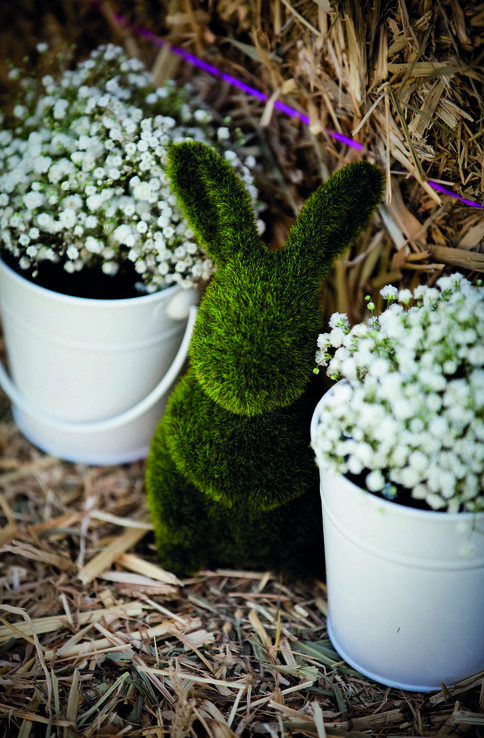 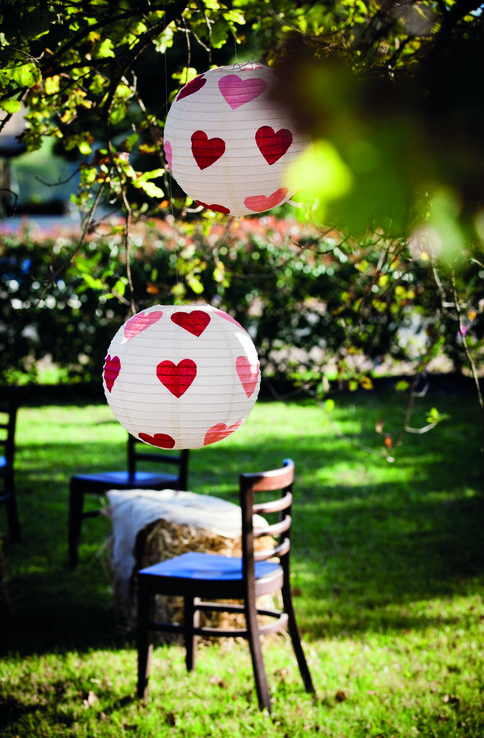 “Walking down the aisle with my Dad was very special, and standing with James at the altar was amazing,” she said.

Guests sipped Moet champagne during a delightful garden party in the church grounds after the ceremony before boarding buses for a reception at a Hunter Valley restaurant where 300 twinkling candles and exquisite vases of white flowers oozed country chic.

“My florist was a genius, and she also went above and beyond to create my dream vision of an amazing ‘glamelia rose’ for my bouquet - one big rose, hand-stitched from about 35 roses!” Lizzy said. 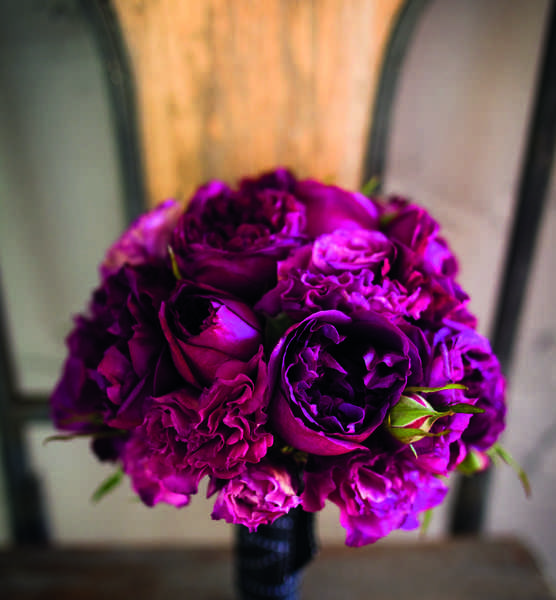 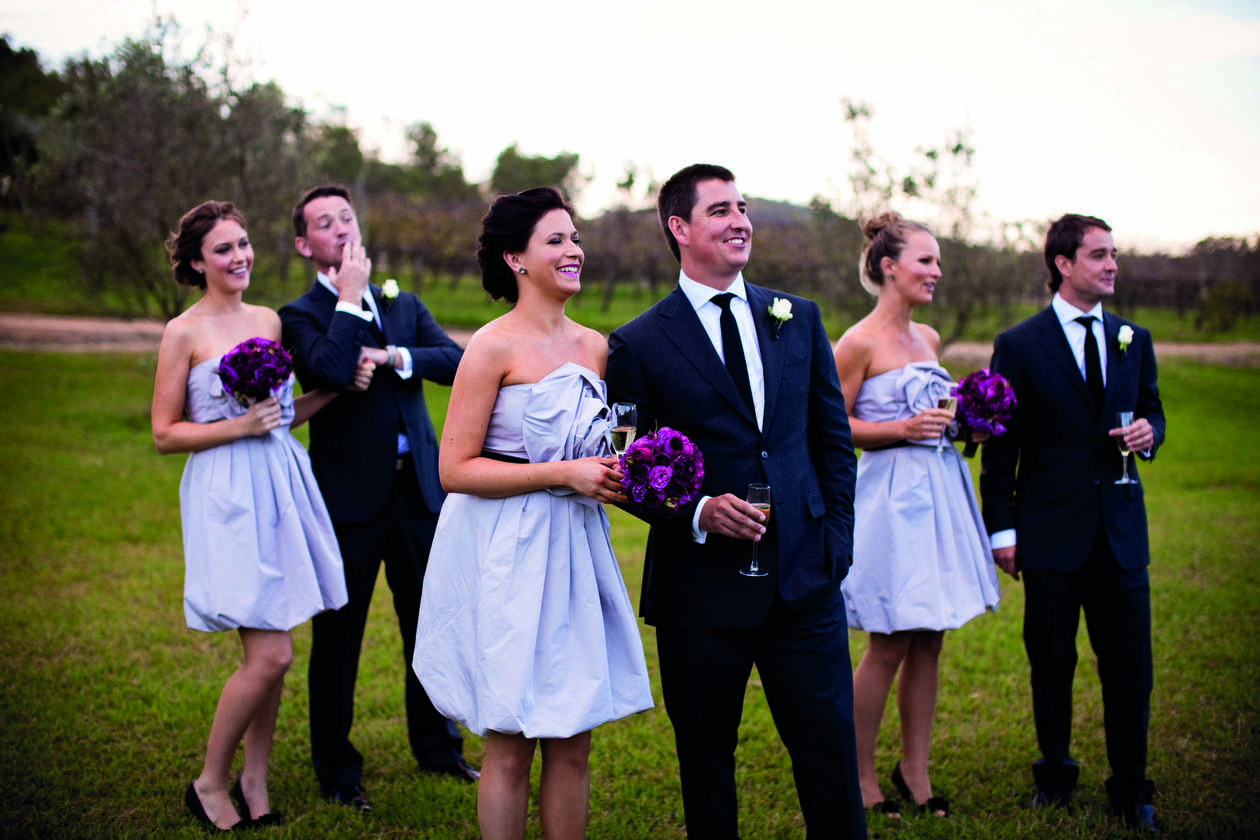 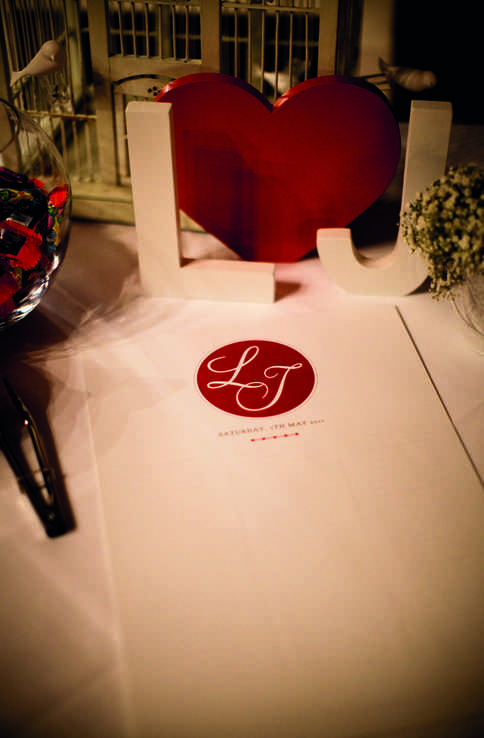 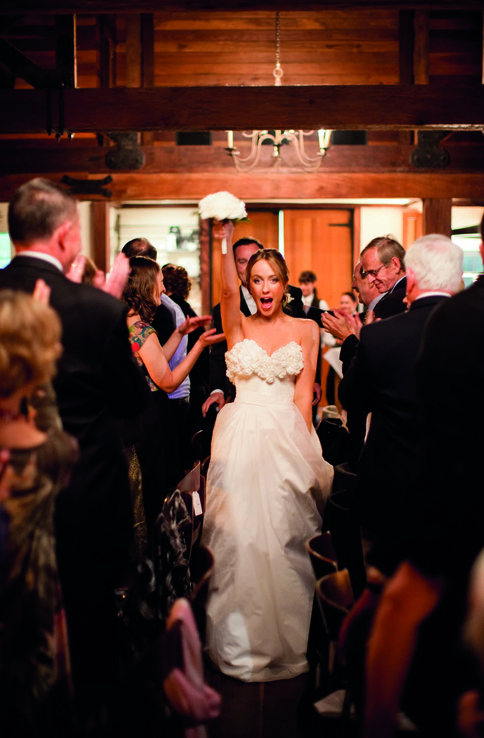 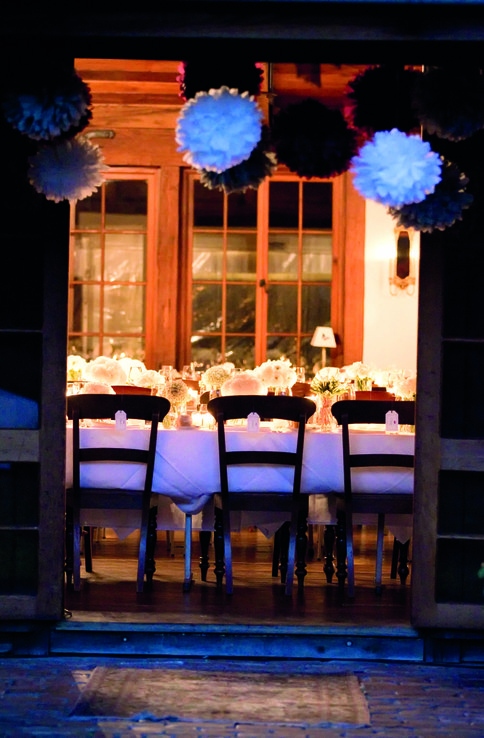 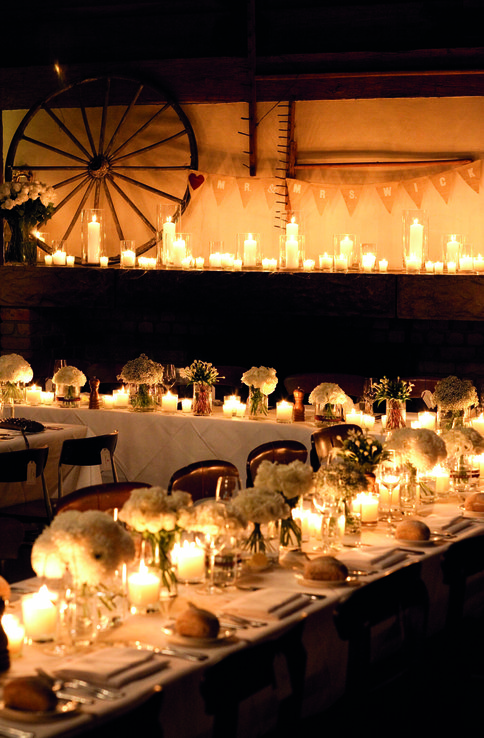 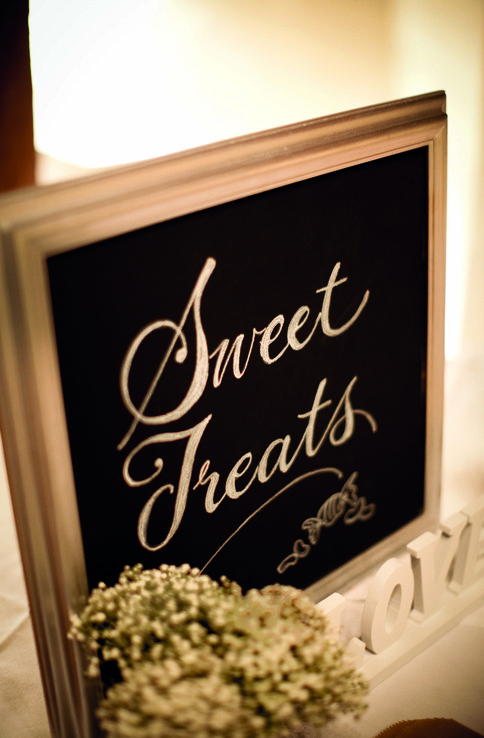 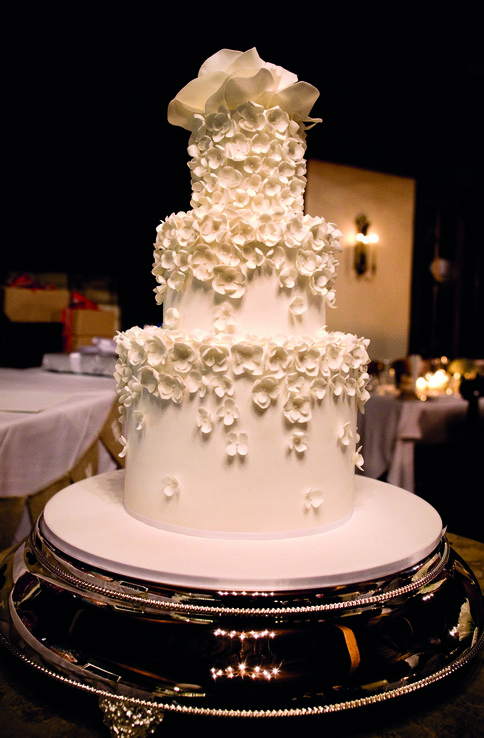 The bouquet was not only similar to her bridesmaids’ playful dresses, but perfectly complimented the silk flower detail on the bodice of Lizzy’s stunning couture gown, which was cinched at the waist with a belt and fell into a full silk organza skirt.

The romantic cascading silk flowers were also replicated on a magnificent three tiered chocolate layer cake, and in the hundreds of grey, burgundy and white paper pom poms suspended from the verandah. Lizzy said she was lucky to have a “dream team” of suppliers who helped to bring her wedding vision to life, and the happy couple have described it as the best day of their lives.

“James and I have already been fully committed to each other for a long time so the day signified more of a big celebration of our love with all of the special people in our lives. It couldn't have been more fun or have run more smoothly, and I was on a euphoric high the entire day and kept wahooing! After all, I was marrying the most wonderful man in the world!”