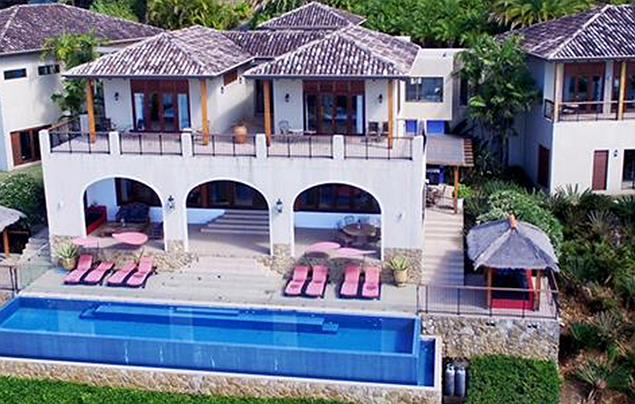 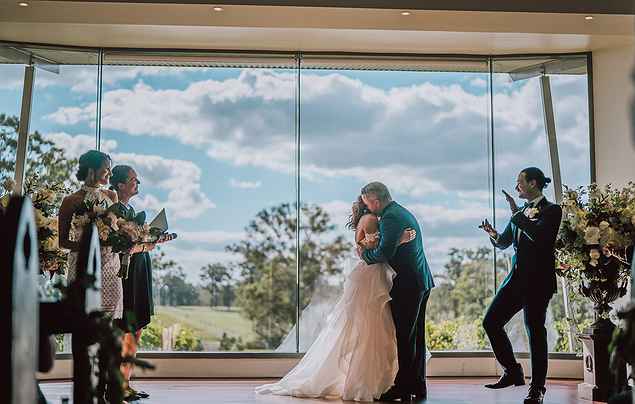 Coffs Harbour is renowned as the banana capital of New South Wales. The Big Banana, a banana-themed amusement park, is a popular tourist attraction. Cruises depart from the city to the Solitary Islands Marine Park, and for more marine life fun, Dolphin Marine Magic offers an opportunity to swim with dolphins and seals.

Forest Sky Pier showcases a dramatic view of the Mid North Coast. The lookout pier is 15 metres high and extends out 21 metres. The region is a scenic paradise that offers many venues and attractions.